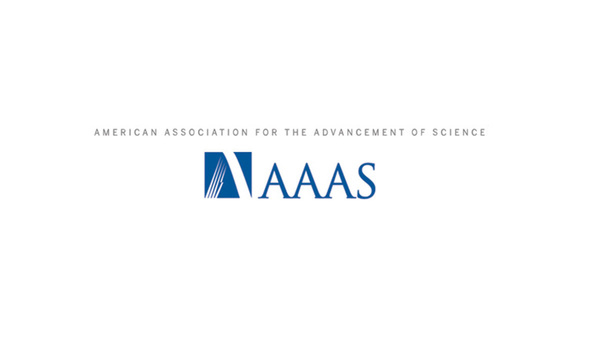 Two University of Notre Dame faculty members have been named fellows of the American Association for the Advancement of Science (AAAS).

Kenneth T. Christensen, professor and collegiate chair in fluid mechanics and chair of the Department of Aerospace and Mechanical Engineering, is being honored for contributions to the field of experimental fluid mechanics, particularly laser-based measurements of turbulence interactions with complex topography. Christensen’s expertise includes an emphasis on flows central to a range of energy, environmental and geophysical applications.

Umesh Garg, professor of experimental nuclear physics, is being honored for his contributions to the study of nuclear matter, particularly for the study of nuclear incompressibility and quantal rotation. Garg studies the “breathing mode” of nuclei, a kind of vibration in which the nucleus expands and contracts. He also studies exotic quantal rotation, phenomena associated with the rotation of atomic nuclei that have the shape of an ellipsoid with three unequal axes.

Election as an AAAS fellow is an honor bestowed upon members by their peers. This year’s AAAS fellows will be formally announced in the AAAS News & Notes section of the Nov. 24 issue of Science.

Originally published by Jessica Sieff at news.nd.edu on November 20, 2017.