Private, independent firms are less likely to pollute and incur EPA penalties than public and private equity-owned firms, according to new research from the University of Notre Dame. 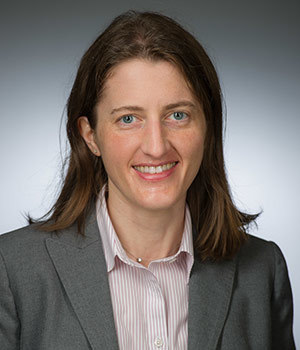 “Corporate governance and pollution externalities of public and private firms” is forthcoming in the Review of Financial Studies from Sophie Shive and Margaret Forster, finance professors in Notre Dame’s Mendoza College of Business. They found that private, independent firms have lower carbon emissions from their operations, controlling for their size and output, than public and private equity-owned firms.

“This is a very tough question to answer in a general sample of firms,” Shive says, “because one has to identify a ‘normal’ level of emissions, given an imperfect industry categorization and coarse measures of size, etc. For this reason, we also do a deeper dive into electric utilities, which are some of the largest emitters, and find that even controlling for things like generator age, independent privately-owned utilities (generally cooperatives or other unconventional corporate structures) emit less carbon dioxide per unit of electricity generated.”

The study offers preliminary research into how finance can help mitigate climate change and sheds light on the debate about which type of corporate structure is better for reducing the “tragedy of the commons.” This occurs when each entity consumes or spoils too much of a public good and harms society, rather than coordinating to use the resource wisely.

“The classic example is individual farmers who each have the incentive to let their cows eat as much grass as possible in a public field,” Shive explains. “But this behavior overwhelms the grass and hurts everyone.” 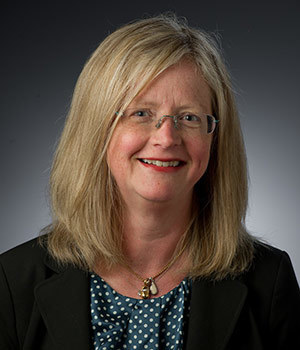 The study finds no differences between private, sponsor-backed firms and public firms, controlling for industry, time, location and a host of firm characteristics. Within public firms, it identified a negative association between emissions and mutual fund ownership and board size, suggesting that increased oversight may decrease pollution.

The researchers used comprehensive data on greenhouse gas emissions from 2007 to 2016, combined with EPA data. They used workhorse statistical methods to control for other potential drivers of carbon emissions.

“This should help inform the debate about whether and how business can take a leadership role in resolving these types of global problems,” Shive says, “since governments often have trouble coordinating on global issues.”

Shive’s research has been cited in national news outlets, including the Wall Street Journal. She has taught Introductory Finance, Investment Theory and Private Equity.

Originally published by Shannon Roddel at news.nd.edu on July 22, 2019.