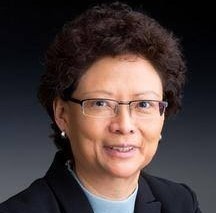 Sandra Begay, Director of Environmental Health for the City of Albuquerque, will speak about her life as a Native American woman engineer. Awarded for her work with tribal renewable and alternate energy projects, she has mentored dozens of American Indian interns and worked in three different national research laboratories. Daughter of a Navajo tribal leader and public health nurse, one of her mentors was a female rocket scientist who was the first known woman American Indian engineer. In 2019, Governor Michelle Lujan Grisham appointed her to serve a four-year term on the Board of Regents for the University of New Mexico.