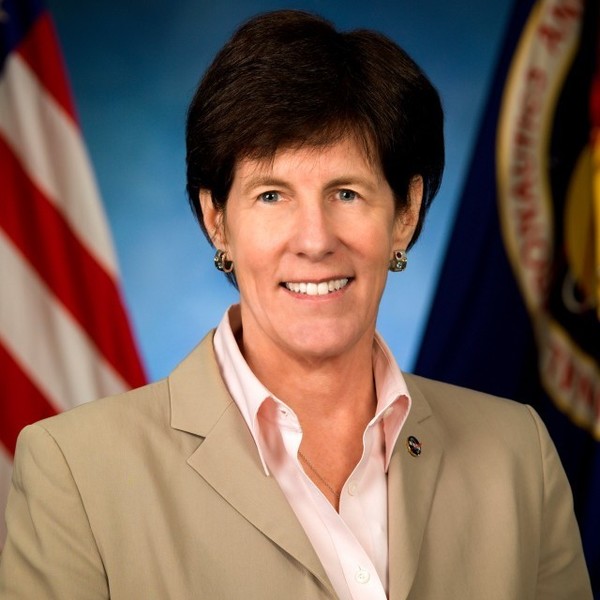 Kathy Laurini is president of Osare Space Consulting Group, which serves domestic and international industry and space agency clients looking to better position themselves in the dynamic landscape of low-Earth orbit and the Moon.

Laurini recently retired from NASA, after 36 years supporting NASA human spaceflight programs and projects. Her most recent work there was in support of human space exploration strategy and planning. She led NASA's engagement with international partner space agencies to forge a consensus on the importance of coordination and cooperation for human space exploration, both in low-Earth orbit and beyond. She also led the development of the Global Exploration Roadmap, a product of the space agencies participating in the International Space Exploration Coordination Group (ISECG).

Prior to assuming this position, Laurini served as project manager for the Altair Human Lunar Lander Project, which involved returning astronauts to the lunar surface as part of the Constellation Program. She served as deputy director for Space Life Sciences and the first program manager for the Human Research Program, aligning NASA investments in human health and performance to meeting exploration challenges. She held leadership positions within the International Space Station Program, including positions within system engineering, payload integration, and on-orbit operations management. She served as NASA's liaison to the European Space Agency from 1993-2002, and during that time she led the integration of the European Automated Transfer Vehicle.

"Illuminating NASA Through the Years," by Kathy Laurini and Kelsey Young of the NASA Goddard Space Flight Center. The panel discussion will be held on Wednesday, February 20 at 7pm in Washington Hall.

Sponsored by the College of Engineering