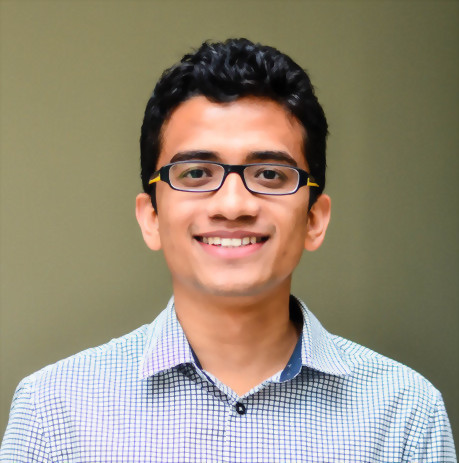 The growth of edge-devices and sensors in the realm of Internet of Things pose challenges in terms of power-delivery to these sensor nodes. Energy scavenging and extraction from ambient sources is one way to sustain autonomously powered sensor devices. In this seminar, I will focus on power extraction from ambient vibrations. I will highlight the challenges and tradeoffs involved in the co-design of vibration harvesters along with interface power electronics. Two-common vibration harvesters will be considered: (i) Electromagnetic (EM) and (ii) Piezoelectric (PZT-based) harvesters. Using them as examples, I will try to highlight the interplay between devices and circuits along with the need for co-optimization for performance maximization.

Ujwal Radhakrishna is currently working as Analog Design Engineer in Kilby Research Labs in Texas Instruments, Santa Clara, working on HV-power management systems based on Gallium Nitride (GaN) and Silicon. Previously he was a postdoctoral research associate in the Research Laboratory of Electronics (RLE) at MIT working in the area of vibration energy harvesting with Professors Anantha Chandrakasan and Jeffrey Lang. He received his Ph.D. from MTL at MIT in 2016.  He received his Master of Science in Electrical engineering at MIT in 2013 and B. Tech and M. Tech degrees in 2011 in Microelectronics and VLSI at Indian Institute of Technology, Madras, India. His research interests are in the areas of solid state physics, device modeling, III-V semiconductor technology, novel beyond-Si RF and HV device-circuit interaction, MEMS design, energy harvesting and low power circuit design.

Seminar sponsored by the Department of Electrical Engineering