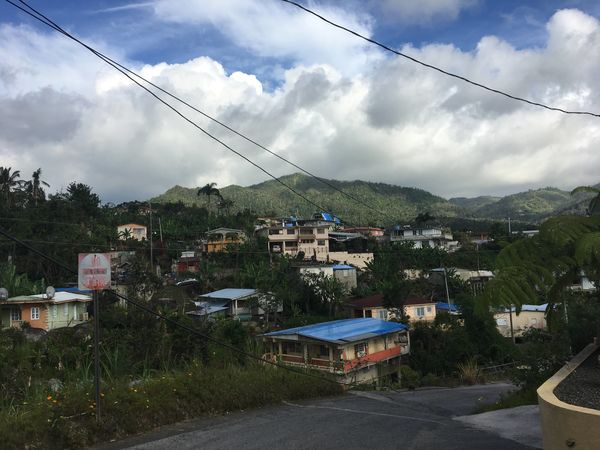 When Hurricane Maria hit Puerto Rico, it ravaged the crumbling infrastructure and plunged the island into darkness. One year later, the outdated power grid has been restored but is not likely to survive the next major storm.

Join us on the first anniversary of this devastating hurricane for a viewing of the Frontline documentary, Blackout in Puerto Rico, which examines the role that Wall Street and politics played in allowing the power grid to deteriorate, FEMA’s inadequate response, and the voices of those who have taken it upon themselves to improve their own lives.

One such person, the executive director of Casa Pueblo, Arturo Massol-Deyá, is coming to campus to meet with students and present “Casa Pueblo’s Energy Insurrection in Puerto Rico.” This event will take place on Wednesday, September 26, at 7 p.m. in the Mendoza College of Business Jordan Auditorium.