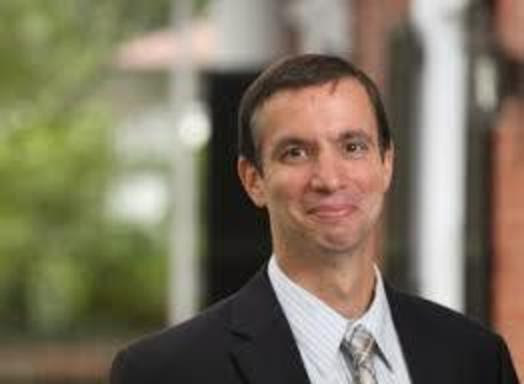 One of the challenges that seems to perpetually trouble new catalyst design and application, especially in automotive catalysis, is sulfur poisoning. Catalysts are often oversized to handle longevity issues, and engine controls are adapted to ensure catalyst performance, sometimes through an active regeneration strategy that might include inducing sulfur release from the system. Here, I will focus on sulfur poisoning of metal-exchanged small pore zeolite selective catalytic reduction (SCR) catalysts for lean-burn engine applications. Specifically, Cu-SSZ-13 has become the candidate for NH3-SCR in such applications. Data clearly show that low temperature (<350 °C) activity of Cu-SSZ-13 can be significantly hindered by sulfur, but that activity can be readily regained.

And despite a variety of previous studies focused on sulfur poisoning of SCR catalysts, and Cu-SSZ-13’s apparent success, there are remaining questions around S poisoning. In this presentation, the sulfur poisoning mechanism will be discussed, based on results from a variety of probe reactions and techniques. A model developed to predict the extent of such poisoning on performance will also be discussed, which ultimately relies on a two-site model, capable of predicting the performance of the fresh catalyst, one that has been exposed to sulfur and post-desulfation. Ammonium sulfate and Cu sulfate formation were found to be key sulfur poisoning species formed, and their roles and formation and decomposition routes will be shown.

Bill Epling is a Professor in, and Chair of, the Department of Chemical Engineering at the University of Virginia. He received his PhD from the University of Florida in 1997 and his BS from Virginia Tech in 1992, both in Chemical Engineering. Prior to joining UVa, he followed a relatively unique path – primarily in the field of environmental catalysis, including catalyst design, manufacture, characterization and application. He has worked across a spectrum of locations; a national lab (Pacific Northwest National Lab), in academia (University of Waterloo, University of Houston and University of Virginia), a catalyst manufacturing company (EmeraChem) and an engine manufacturer (Cummins Inc). His research has most recently focused on diesel and natural gas engine emissions reduction and utilization of natural gas in the production of value-added chemicals.