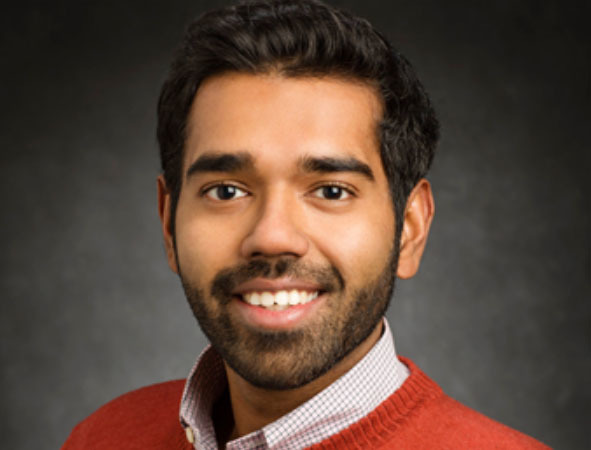 Integration of variable renewable energy (VRE) from wind and solar at scale not only requires modifications to power system operations, but it also needs a concomitant change in the design of electricity markets. In this talk, I will consider the role of VRE in two different markets— forward markets to procure energy within the geographical footprint of a system operator, and inter-area markets for scheduling tie-line power flows between the footprints of two different system operators. In the first half, I will discuss the challenges in forward market design that stem from the uncertainty in renewable supply and present recent results on two ways to tackle those challenges: a contingent locational marginal pricing scheme and a centralized market mechanism for call options. In the second half, I will illustrate how prescient speculators can improve the efficiency of inter-area markets when each area has a significant penetration of renewable supply.

Subhonmesh Bose is an Assistant Professor at the Dept. of Electrical and Computer Engineering at the University of Illinois at Urbana Champaign. Prior to joining UIUC, he was an Atkinson Postdoctoral Fellow in Sustainability at Cornell University. He received his MS and PhD at California Institute of Technology in Electrical Engineering in 2012 and 2014, respectively. And, he did his B.Tech at Indian Institute of Technology Kanpur. He was a co-recipient of a best paper award in system operations and market economics in IEEE Power and Energy Society General Meeting, 2013.

Sponsored by the Department of Electrical Engineering