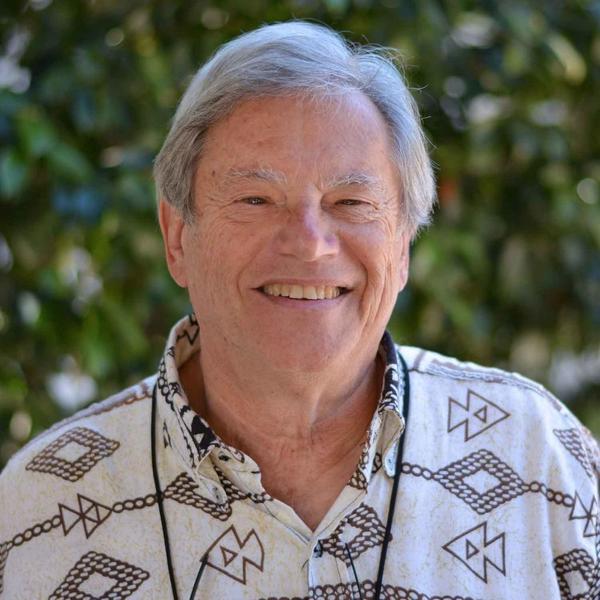 The Mekong, the tenth largest river in the world, has 78 million people dependent on it for their main source of protein, which is riverine fish. Likewise, rice production in the Mekong Delta is the main source of carbohydrates.  In reducing coal dependency for electricity production, China has built a “cascade of hydropower” based on a series of large dams on the Upper Mekong. One of these, the Xaiowan Dam, is among the largest in the world. The downstream countries bordering the Mekong (Laos, Thailand, Cambodia, and Vietnam) will be affected by breeding disruption of migratory fish in floodplains and salt water intrusion into rice fields resulting in reduced yields. These changes have consequences in terms of food security for the entire region.

In anticipation of dam construction, the Mekong River Commission (a former United Nations Agency) supported a series of pre-operation studies to set baseline conditions of fish, invertebrates, algae, and zooplankton. A goal was also to establish the distribution of the snail that is the intermediate host of the parasitic blood-fluke that causes human schistosomiasis in anticipation of increased parasitism in humans living in this region.

These studies found that the management of dam operations in China to simulate natural flows is the key to environmental and human health, along with food security, for the region. These management options, however, were complicated by the decision of Laos to build more dams on the mainstem and tributaries of the river in their attempt to become the “Battery of Asia”.

This seminar deals with the geopolitics of international development, environmental issues in developing countries, and the complexity of implementing ecological health improvements in countries struggling for economic development.

Vincent H. Resh is a professor in the Department of Environmental Science, Policy, and Management at the University of California-Berkeley. The research program in the Resh Laboratory follows three lines: (1) studies of the evolutionary biology and ecology of aquatic insects, crustaceans, and molluscs in stream and river habitats; (2) the evaluation of habitat manipulations for use in environmental restoration or enhancement, control of water-borne disease vectors of humans, and the use of manipulations in examining underlying influences of ecological interactions; and (3) and the development of techniques for the biological assessment of water quality.

The ecological studies of aquatic invertebrates involve descriptive and experimental approaches to life history studies, herbivore-plant interactions, effects of disturbance, and other topics related to population dynamics, biotic and abiotic interactions, and community structure and function. These studies currently are being conducted in California coastal streams and on the diadromous fauna in oceanic island streams near the UC Berkeley research station in Moorea, French Polynesia. Previous research has been on the control of vectors of river blindness (onchocerciasis) in West Africa through the World Health Organization, and evaluation of the impact of large dams on the Mekong and other Southeast Asian rivers, through various international agencies.

In Resh's research on habitat manipulations, emphasis has been on developing an understanding of how hydraulic forces affect the distribution of organisms, and how these forces can be modified to enhance running-water habitats in stream restoration. These approaches have been used in the habitat restoration of Strawberry Creek on the U.C. Berkeley campus. Habitat manipulations have also been used to control pestiferous and disease-transmitting mosquitoes.