The Reily Lectureship in Chemical and Biomolecular Engineering at Notre Dame, invites you to attend the Frank S. Bates lecture on Wednesday, March 26th, 2014, at 1:00 pm in the Eck Center Auditorium. 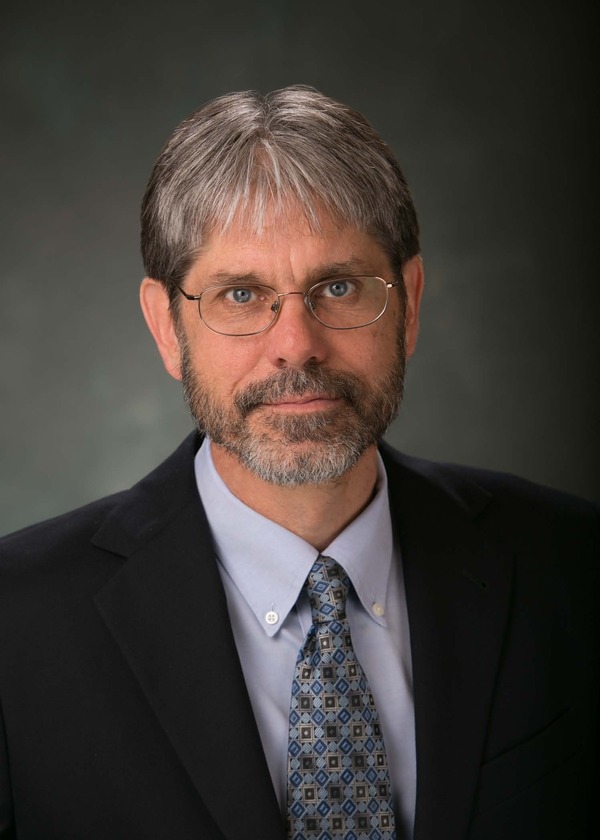 Soft materials constitute a familiar class of condensed matter. Representative examples include all types of polymers, colloidal dispersions, foams, and biological tissue such as collagen and spider silk. Block polymers are a form of macromolecules that provide unparalleled material design opportunities through the coupling of distinct polymer blocks that incorporate different physical properties. Modern synthetic chemical methods afford access to an unlimited number of architectural variations that begin with simple diblocks and progress through a dizzying array of graft and branched geometries. This lecture will focus on relatively simple molecular designs – linear macromolecules that contain two or three different block types strategically sequenced to create useful multiblock molecular architectures. A rich array of nanostructured phases resulting in tailored rheological and mechanical properties have been achieved in these materials.  Block polymers present unique characterization challenges while offering a plethora of intriguing fundamental scientific issues coupled to exciting technical applications. Examples that illustrate the synergistic use of self-consistent field theory along with transmission electron microscopy, small-angle x-ray and neutron scattering, dynamic mechanical spectroscopy and tensile testing will be discussed in the context of research that has led to interdisciplinary discoveries regarding phase behavior in condensed matter while generating commercial products.

Frank S. Bates is a Regents Professor and Head of Chemical Engineering and Materials Science at the University of Minnesota. He received a B.S. in Mathematics from SUNY Albany in 1976, and M.S. and Sc.D. degrees in Chemical Engineering from MIT in 1979 and 1982. Between 1982 and 1989 Bates was a member of the technical staff at AT&T Bell Laboratories then joined the University of Minnesota as an Associate Professor. He was promoted to Professor in 1991, named a Distinguished McKnight University Professor in 1996, appointed Department Head in 1999, and became a Regents Professor in 2007. Professor Bates conducts research on a range of topics related to polymers, with a particular focus on the thermodynamics and dynamics of blockpolymers and blends. In 1988 Bates was named a Distinguished Member of the Technical Staff at Bell Labs. In 1989 he received the John H. Dillon Medal and in 1997 the Polymer Physics Prize, both from the American Physical Society where he is a Fellow. He received the 2004 David Turnbull Lectureship Award from the Materials Research Society, shared the ACS Cooperative Research Award in 2008, was awarded the 2008 Sustained Research Prize by the Neutron Scattering Society of America and he was the 2012 Institute Lecturer of the American Institute of Chemical Engineers. Bates was elected to the US National Academy of Engineering in 2002. In 2005 he was named a fellow of the American Association for the Advancement of Science and in2010 was elected to the American Academy of Arts and Science.