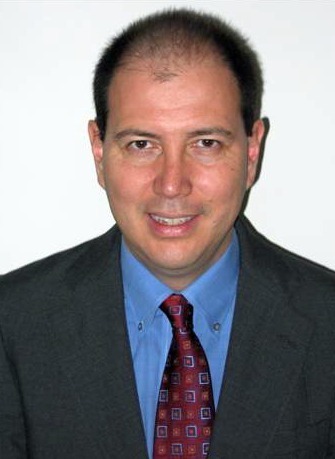 Abstract:  Nuclear power has provided safe and reliable electricity to the United States and the world for the last 40 years. In 2010, the 104 operating nuclear power facilities in the US produced 807 billion kilowatt-hours of electricity. This is enough power for 800,000 years of football at Notre Dame's Stadium.

As nuclear power plants have evolved successive plants have improved safety and efficiency. The most recent US reactor designs, known as Generation III+ such as GEH ESBWR and Westinghouse AP1000®, use passive safety to provide for safe operation and shut down under a wide variety of circumstances. Future reactors, Generation IV, such as GEH’s PRISM technology continue the use passive systems to assure that plants remain safe in operation and during shut down.

Bio:  Dr. Earl Saito is Manager of Emerging Technologies for GE Hitachi.  In this role, he is responsible projects including production of radio isotopes using commercial reactors, study of advanced fuels and studies of potential use of weapons grade MOX fuel in BWRs.

Previous to his current role Earl was responsible for GEHs development of the Advanced Recycling Center (ARC).  Dr. Saito has held several leadership positions in his career including responsibility for the safe and efficient production of nuclear fuel, shipping of multiple isotopes, process improvement, regulatory compliance and quality assurance.


Sponsored by the Student Chapter of the American Chemical Society and cSEND.