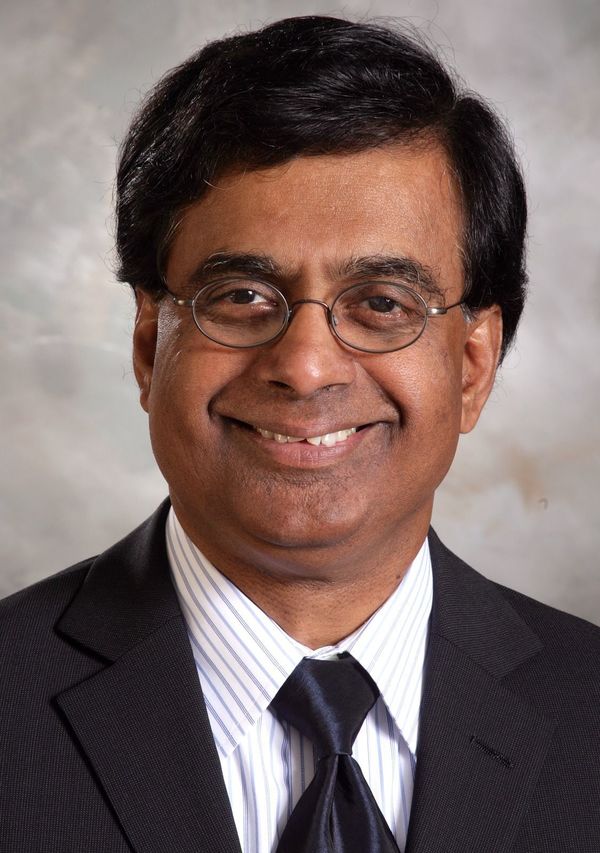 Abstract:  An increasing portion of the world’s oil reserves consist of heavy oil that produces low yields of useful products when processed with existing coking technologies.  In the UOP UniflexTM process, the coke yield is lower and the product yield is higher.  Here the catalyst, a non-stoichiometric, crystalline ferrous sulfide, is formed in-situ from ferrous sulfate.  Although molybdenum catalysts have a stronger hydrogenation function than iron, molybdenum is expensive and cannot be used as a disposable catalyst.  UOP Research has evaluated numerous alternative catalysts and identified a superior Fe/Al/O catalyst, which forms nano-crystallites of the active sulfide form, as the preferred one.  The activity, selectivity, and the stability of a catalyst depend on the various physical and chemical properties of the intermediate ferrous sulfide. This paper will discuss the factors that show the superiority of the Fe/Al/O nano-catalysts for slurry hydrocracking of heavy oil.