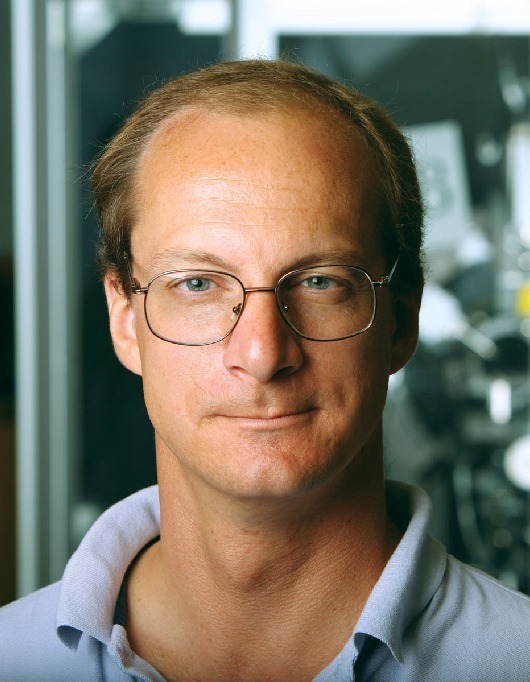 Japanese officials used seawater to cool nuclear fuel at the Fukushima Daiichi nuclear plant following last March’s tsunami. Although it was likely the best course of action at the time, a new study coauthored by University of Notre Dame researchers suggests that the action may have had unanticipated consequences.

The University of Notre Dame’s Peter Burns, Henry J. Massman Professor of Civil Engineering and Geological Sciences, and Ginger Sigmon, managing director of the Energy Frontier Research Center (EFRC), and colleagues from the University of California-Davis and Sandia National Laboratory have discovered a new manner in which seawater can corrode nuclear fuel, forming uranium compounds that could potentially travel long distances, either in solution or as small particles.

The researchers point out that uranium in fuel rods is in a chemical form that is essentially insoluble in water. However, if the uranium is oxidized to uranium-VI, a process that can occur when radiation converts water into peroxide, it can form nano-scale clusters that dissolve in water.

In earlier research, Burns and Sigmon created spherical uranium peroxide clusters that can dissolve or exist as solids.

In the new paper, the research team reveals that in the presence of alkali metal ions such as sodium, as in seawater, these clusters are stable enough to persist in solution or as small particles even when there is no extra peroxide.

The findings suggest that these clusters could form on the surface of a fuel rod exposed to seawater and then be transported away, surviving in the environment for months or years before eventually falling apart in the ocean.

Thus far, there are no data on how fast these uranium peroxide clusters will break down in the environment. However, the researchers stress that the process of seawater corroding nuclear fuel needs to be considered as nuclear power becomes more prevalent.

In addition to Burns and Sigmon, the study’s coauthors include Alexandra Navrotsky, Christopher Armstrong and Tatiana Shvareva of UC Davis, and May Nyman of Sandia National Laboratory.

The study appeared in the journal Proceedings of the National Academy of Sciences.

The research was conducted under the auspice of Notre Dame’s EFRC, a U.S. Department of Energy-funded initiative established to pursue advanced scientific research on energy.