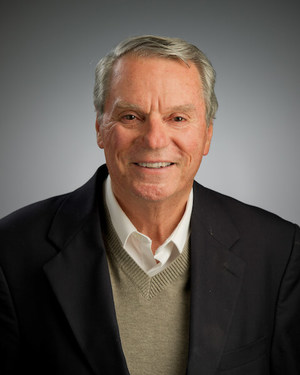 Postdoctoral research associates and graduate students associated with our affiliated faculty are invited to our monthly PD&GS Luncheon Seminars. For September's seminar, Prof. Eduardo Wolf will present, "Climate Change: Science and Consequences." This presentation was rescheduled from August.

This talk will focus on the causes and current effects of climate change using data and imagery from renowned researchers, politicians, authors, and film-makers who have spent years educating people about climate change and are now calling them to action for the sake of Earth’s future. Current research initiatives at Notre Dame as well as potential education and professional development opportunities will also be discussed.