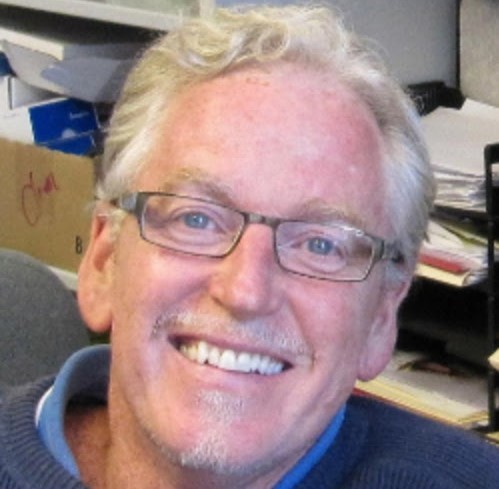 Better catalysts and electro-catalysts are required for clean-energy technologies. Experimental and theoretical results concerning the energetics and kinetics of surface chemical reactions of importance for designing better late transition metal catalysis will be reviewed.  Topics include: (1) measurements of the adsorption energies of small molecules and molecular fragments on single crystal surfaces, and their use in improving density functional theory (DFT); (2) a method for analyzing kinetic models based on elementary-step kinetic parameters that can be used with DFT to optimize catalytic materials, and (3) measurements of the energies of transition metal atoms in nanoparticle catalysts as a function of particle size and support, which correlate with catalytic performance and give ideas for better catalysts.

Prof. Charles T. Campbell is the Rabinovitch Endowed Chair in Chemistry at the University of Washington, where he is also Adjunct Professor of Chemical Engineering and of Physics.  He is the author of over 330 publications and two patents on surface chemistry, catalysis, physical chemistry and biosensing, with over 20,000 total citations and an h-index of 78 (ISI Web of Science).  He is an elected Fellow of the ACS, the AVS and the AAAS, and Member of the Washington State Academy of Sciences.  He received the Arthur W. Adamson Award of the ACS and the ACS Award for Colloid or Surface Chemistry, the Gerhard Ertl Lecture Award, the Robert Burwell Award/Lectureship of the North American Catalysis Society, the Medard W. Welch Award of the AVS, the Gauss Professorship of the Göttingen Academy of Sciences, the Ipatieff Lectureship of Northwestern University and an Alexander von Humboldt Research Award.  He served as Editor-in-Chief of Surface Science for over ten years, and now serves as Editor-in-Chief of Surface Science Reports, and on the Boards of Catalysis Reviews, Catalysis Letters and Topics in Catalysis.  He received his BS (1975) and PhD (1979) degrees at the University of Texas at Austin in Chemical Engineering and Chemistry, respectively, then did postdoctoral research in Germany under Gerhard Ertl (who won the 2007 Nobel Prize in Chemistry).