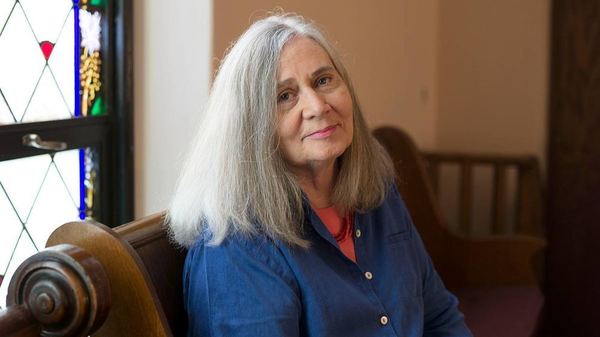 To kick off this year’s ND Forum, Marilynne Robinson, a Pulitzer Prize-winning novelist and champion of the integral relationship between faith and art, will be in dialogue with John Cardinal O’Hara, C.S.C., and Glynn Family Honors Associate Professor, Susannah Monta. This event is free and open to the public.

If seeking seating for a class or group, please email Clare Mundy in the Office of the President by September 17.

Robinson is the F. Wendell Miller Professor Emeritus of English and Creative Writing at the Iowa Writers’ Workshop at the University of Iowa. A native of Sandpoint, Idaho, she graduated from Brown University in 1966 and earned her doctoral degree from the University of Washington in 1977. In 1980, her first novel, “Housekeeping,” received the PEN/Hemingway Award for best first novel and a nomination for the Pulitzer Prize.

Robinson’s most famous novel, “Gilead,” received the 2005 Pulitzer Prize for Fiction and the National Book Critics Circle Award for Fiction in 2004. Her novel “Home” won the 2008 Los Angeles Times Book Prize, and “Lila,” Robinson’s third installment in the “Gilead” trilogy, won the National Book Critics Circle Award in 2014. In 2012, Robinson received a National Humanities Medal from President Barack Obama, who praised “her grace and intelligence in writing.” Notre Dame recognized her achievements in 2013 with an honorary doctorate.