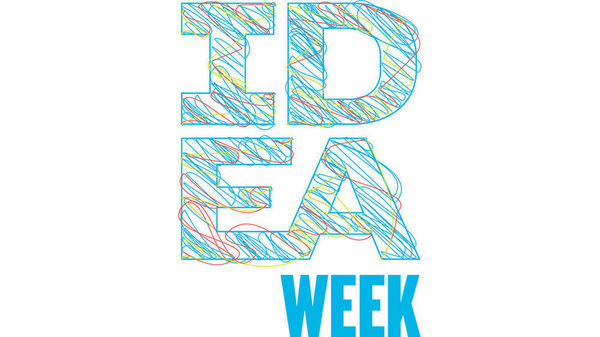 The panel of experts, including Mayor Pete Buttigieg, will explore exciting new developments in information and communication technology (ICT) and Internet of Things (IoT) devices, which, when combined, can revolutionize the manner in which cities manage assets and resources.

Mayor Pete Buttigieg is the chief executive of the City of South Bend. He took office in 2012 at the age of twenty-nine, and is responsible for the city workforce of over 1,000 employees and an annual budget over $380 million. Buttigieg was born in South Bend and attended St. Joseph High School. During his first term, Buttigieg established a 311 system for city services, led a successful initiative to address 1000 vacant and abandoned houses in 1000 Days, and established the first Open Data Policy for a city in Indiana. In his second term, his administration completed the award-winning “Smart Streets” initiative to transform the city’s downtown streetscapes, and launched the largest investment to parks and trails in the city’s history. An officer in U.S. Navy Reserve from 2009-17, Buttigieg took a leave of absence to serve in Afghanistan during a seven-month deployment in 2014, earning the Joint Service Commendation Medal for his counterterrorism work. A Rhodes Scholar, Buttigieg studied Philosophy, Politics, and Economics at Oxford and has a degree in American History and Literature from Harvard College. He lives in a formerly vacant house he is restoring in the same neighborhood where he grew up, with his fiancé, Chasten Glezman, and their dog, Truman.

IDEA Week is an innovation festival hosting business, technology, and entertainment events to provide entrepreneurs, students, and community members in our region with the practical knowledge, creative inspiration, and social foundation they need to innovate within their own careers, studies, and communities.