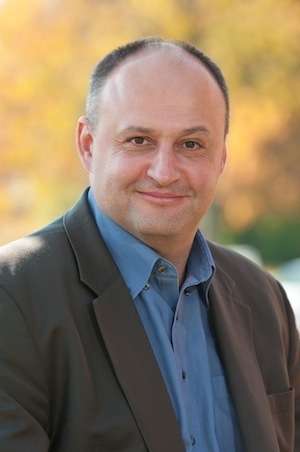 We discuss scalable approaches and implementation for solving stochastic programming problems, with application to the optimization of complex energy systems under uncertainty. Stochastic programming is used to make decisions in the present while incorporating a model of uncertainty about future events (scenarios). These problems present serious computational difficulties as the number of scenarios becomes large and the complexity of the system and planning horizons increase, necessitating the use of parallel computing. We will discuss a series of technical ideas to achieve scalability, some of which have been implemented in the PIPS suite for stochastic programming, developed at Argonne National Laboratory. We demonstrate their effects on large scale problems that have been executed with more than 100 000-way parallelism. We also discuss remaining challenges and some possible ways forwards.

Sponsored by the Center for Informatics and Computational Science