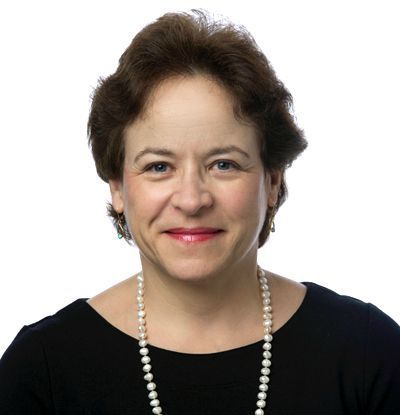 This lecture focuses on the global efforts—political, diplomatic, community engagement, private sector, civil society, and academic—to present the Sustainable Development Goals to the 70th Regular Session of the UN General Assembly and to seek adoption by unanimous vote of the member states. Given the large variety of interests and proposals, the struggle for a consensus will be tough. As the the General Assembly session only opens in mid-September 2015, the lecture on the 28th will be right on target to present and reflect on this cliffhanger event.

Joan Dubinsky is the former chief ethics officer of the United Nations (2011–15), accountable for ensuring staff adherence to the organization’s values of integrity, accountability, and transparency. She chaired the UN Ethics Committee, which promotes harmonization and collaboration among all UN funds and programs and served as the cochairman of the UN Ethics Network.

Prior to her UN appointment, she served as director of ethics (2009–10) for BAE Systems, Inc., the world’s largest defense, security, and aerospace contractor, where she was charged with developing a world-class values-based ethics program.

Dubinsky also served as the chief ethics officer for the International Monetary Fund (2004–09), where she had institution-wide accountability for advising, guiding, communicating, and enforcing the fund’s values and standards. Previously, she worked in a similar capacity with the American Red Cross and other nonprofit and corporate institutions.

An executive fellow with the Center for Business Ethics and author of numbers of journal articles, she holds a JD from the University of Texas at Austin.