Are you interested in a career in research? Learn about work/life balance, opportunities, qualifications, and more in the fields of academia, industry, and government from three prominent researchers.

Dr. Joan Brennecke, The Keating-Crawford Chair of Chemical and Biomolecular Engineering and Director of the Center for Sustainable Energy at Notre Dame. 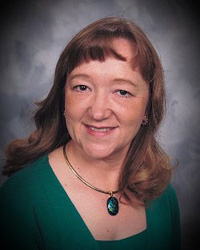 Dr. Brennecke is internationally known for her research in the development of solvents, specifically supercritical fluids and ionic liquids. She is the Editor-in-Chief of the American Chemical Society’s Journal of Chemical and Engineering Data and a member of the National Academy of Engineering. She has received numerous awards, including the 2010 Ernest Orlando Lawrence Award from the U.S. Department of Energy (DOE). Dr. Brennecke received her B.S. degree in chemical engineering from the University of Texas in 1984 and her master’s (1987) and doctoral (1989) degrees in chemical engineering from the University of Illinois. She has served as a Notre Dame faculty member since 1989. 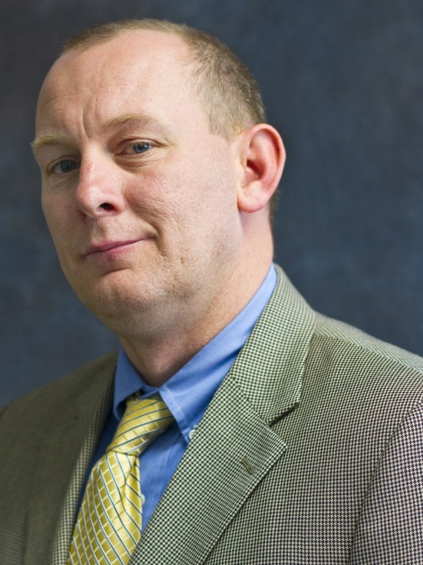 Dr. Muldoon's research interests include future energy solutions such as Li ion batteries, multivalent batteries and fuel cells. He has numerous patents in the area of new battery chemistry and fuel cell. He received his B.Sc. in chemistry from Queens University of Belfast and completed his Ph.D. at the University of Notre Dame under the direction of Prof. Brown. He worked as a research associate at The Scripps Research Institute under Prof. Sharpless (Nobel Laureate in Chemistry 2001) and Prof. Fokin, developing applications of click chemistry including in situ click chemistry to discover HIV protease inhibitors and acceleration for chemical reactions on water. He is currently a principal scientist at Toyota Research Institute of North America. 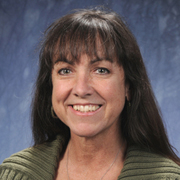 Dr. MacDonell has over 25 years experience in integrated health risk analysis for federal programs including the Department of Energy (DOE) cold war legacy waste sites. She has led Argonne’s collaborative efforts with the Environmental Protection Agency (EPA) to develop national screening approaches for cumulative risk assessments to protect and promote human health and welfare; assess dioxin toxicity and health-based exposure advisories for chemicals, radionuclides and biological agents released to air or drinking water; and enhance science and technology applications for mobile citizen sensing of the environment. She received her B.S. in biology (1979) and her M.S. in civil/environmental health engineering (1981) from the University of Notre Dame and her Ph.D. in civil/environmental health engineering from Northwestern University in 1986.